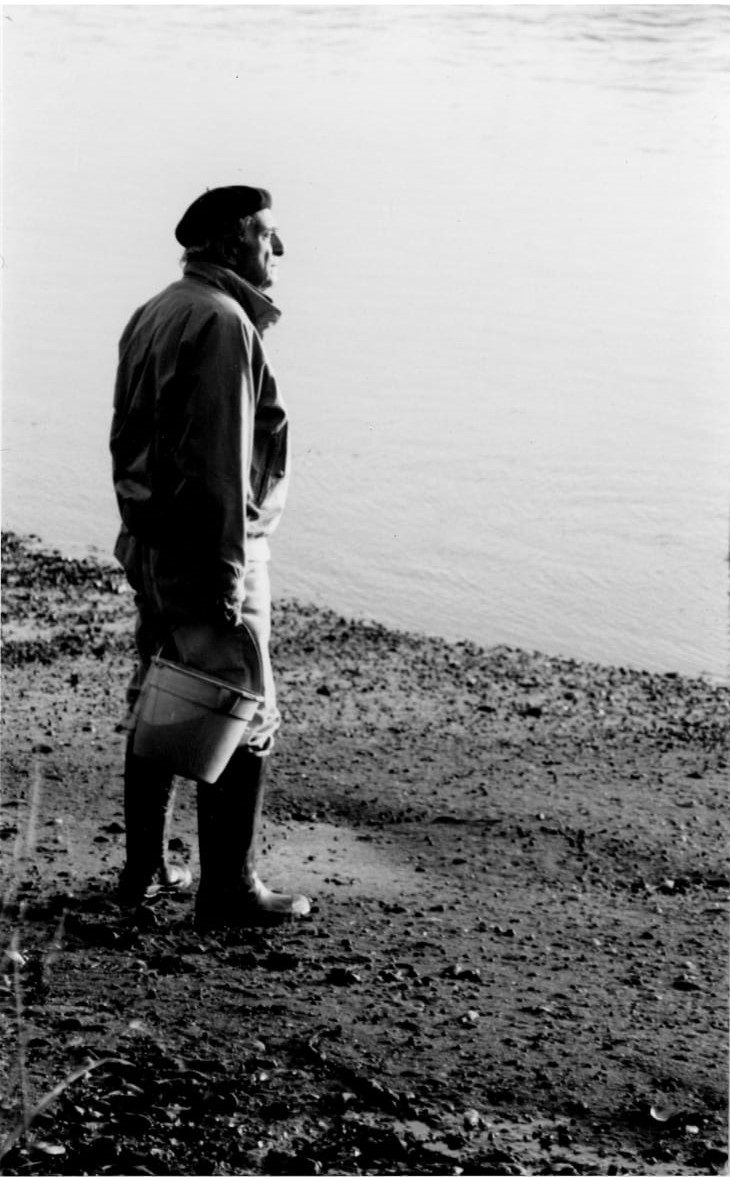 Pietro Di Donato was born on April 3, 1911, in West Hoboken, New Jersey. When he was twelve years old his bricklayer father, Geremio, was killed in a building collapse close to the Brooklyn Bridge in Manhattan. As a result, young Peter, being the oldest male, had no choice but to drop out of school in the seventh grade to support his family as an apprentice bricklayer, under the watchful eye of his father's paesanos. Though he had little formal education, Di Donato discovered the French and Russian novelists when he was twenty-five years old. Inspired by the works of Èmile Zola and Leo Tolstoy, amongst others, he began to write, recounting the unusual and often brutal circumstances of his childhood after his father's death.

In 1937 the first version of Christ in Concrete - a short story telling of the father's death, and his own subsequent struggles as a young boy who took to the scaffolds taking his father's place as the family's sole breadwinner - was published in Esquire magazine. Met by immediate wide acclaim, and being encouraged by Esquire's Arnold Gingrich, he expanded the short story into the full length novel which premiered in 1939, becoming a bestseller overnight after being chosen by the Book of the Month Club, beating out Steinbeck's The Grapes of Wrath. During the almost five decades in the home he built for his family on Strong's Neck, on Long Island, Pietro Di Donato went on to write five more books and numerous popular short stories in the magazines of the day. His last great work, The American Gospels, written between 1969 and 1989, has yet to be published. He died in 1992 in Stony Brook, New York.