Other Works > The Penitent

Published in 1962 by Hawthorn Books, with follow-up paperback from Popular Library, The Penitent details the riveting story of the 1902 attempted rape and subsequent murder of the twelve-year-old peasant girl, Maria Goretti, at the hands of nineteen-year-old Alessandro Serenelli. The Serenelli family shared the country farmhouse with the Goretti family, a common practice amongst farm families at the turn-of-the-century in Italy.

On her death bed the next morning, little Maria begged all for forgiveness for her assailant, Alessandro. Subsequently, The Virgin-Martyr was beatified in 1947, and later Canonized by Pope Pius XII in 1950. Di Donato's fantastic account has remained a Catholic Book-Club classic since its first publication, and today is enjoyed by a wide ranging audience, Catholics and non alike, both here and in Italy. The Penitent is the definitive account - with Di Donato's 1961 intimate interviews with Alessandro Serinelli himself, masterfully woven into the narrative - of the twelve-year-old patron saint of chastity, poverty and purity - Maria Goretti. 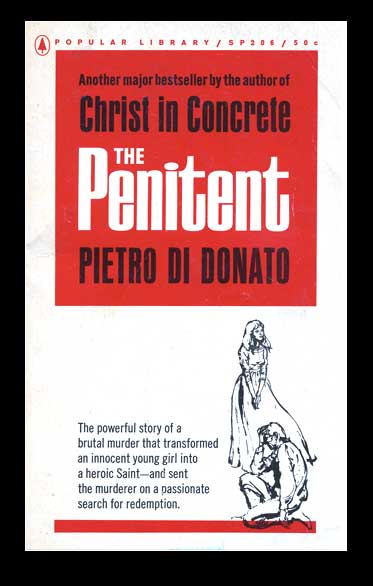 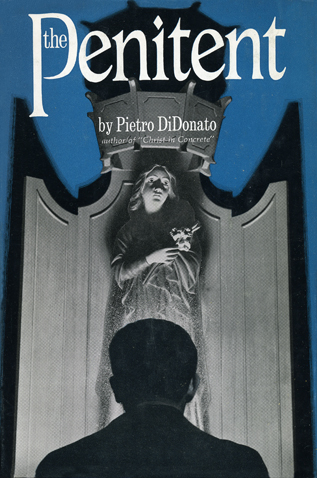